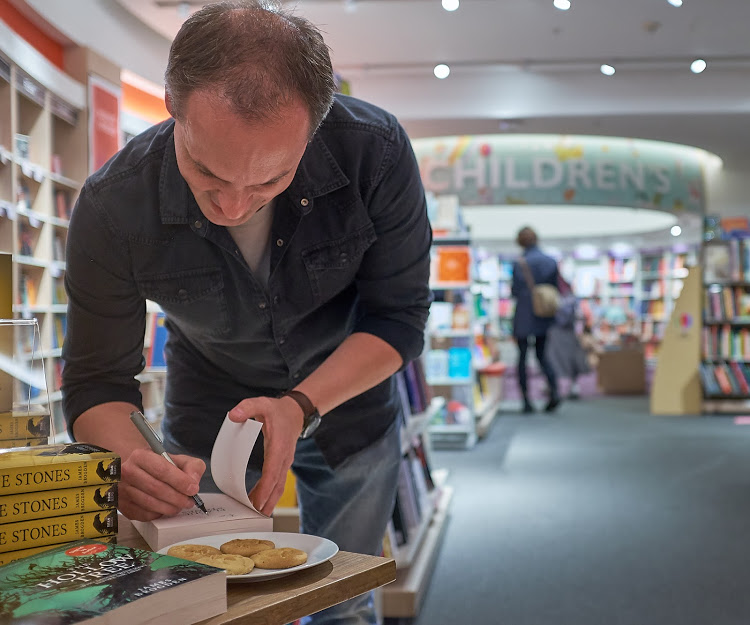 You will be shocked to hear that when I was at school I was a massive nerd. At lunchtimes I played Dungeons and Dragons with my mates in the library, and at home I painted the miniatures and wrote the adventures that we played. Possibly some time might have been spent on homework, who knows. Essentially my life was ‘Stranger Things’ but without the monsters or the psychic powers. Unfortunately. My choice of reading was exclusively fantasy and science fiction, so for World Book Day here’s a brief look at some of the stories that have stuck with me since.

The Lord of the Rings. Because, obviously. I grew up in rural Tasmania, and outside my bedroom window I could see mountains, forests and river valleys (look up Mount Roland and the Great Western Tiers), and it was very easy to imagine them populated by wandering bands of hobbits, elves and orcs. For a while I devoured that kind of swords-and-sorcery style of fantasy – multi-book epics like the Dragonlance Chronicles and the Belgariad.

Then I discovered ‘The Dark is Rising Sequence’ written by Susan Cooper, which introduced me to an entirely different style of fantasy – one rooted in Welsh and English folklore, where magic could be found in hedgerows and alleyways and forgotten roads, and mythic figures were reborn into the bodies of children and homeless wanderers.

My mum got me into the uniquely English science fiction of John Wyndham (The Day of the Triffids, The Midwich Cuckoos) and John Christopher, who wrote the ‘Tripods’ trilogy, which is sort of a Young Adult version of The War of the Worlds before YA books even existed. But I never really got properly hooked into a science fiction series until I read Julian May’s Saga of the Exiles which is a phantasmagorical, genre-blurring epic of time travel, dinosaurs, and metapsychic alien warriors in crystal armour battling with photonic weapons six million years in Earth’s past.

I mean come on.

But these are just a few of my own personal favourites. Whatever you read this World Book Day, read something, read things that you thought you never would, and who knows? It might just turn out to be something that will stay with you like an old friend for the rest of your life.