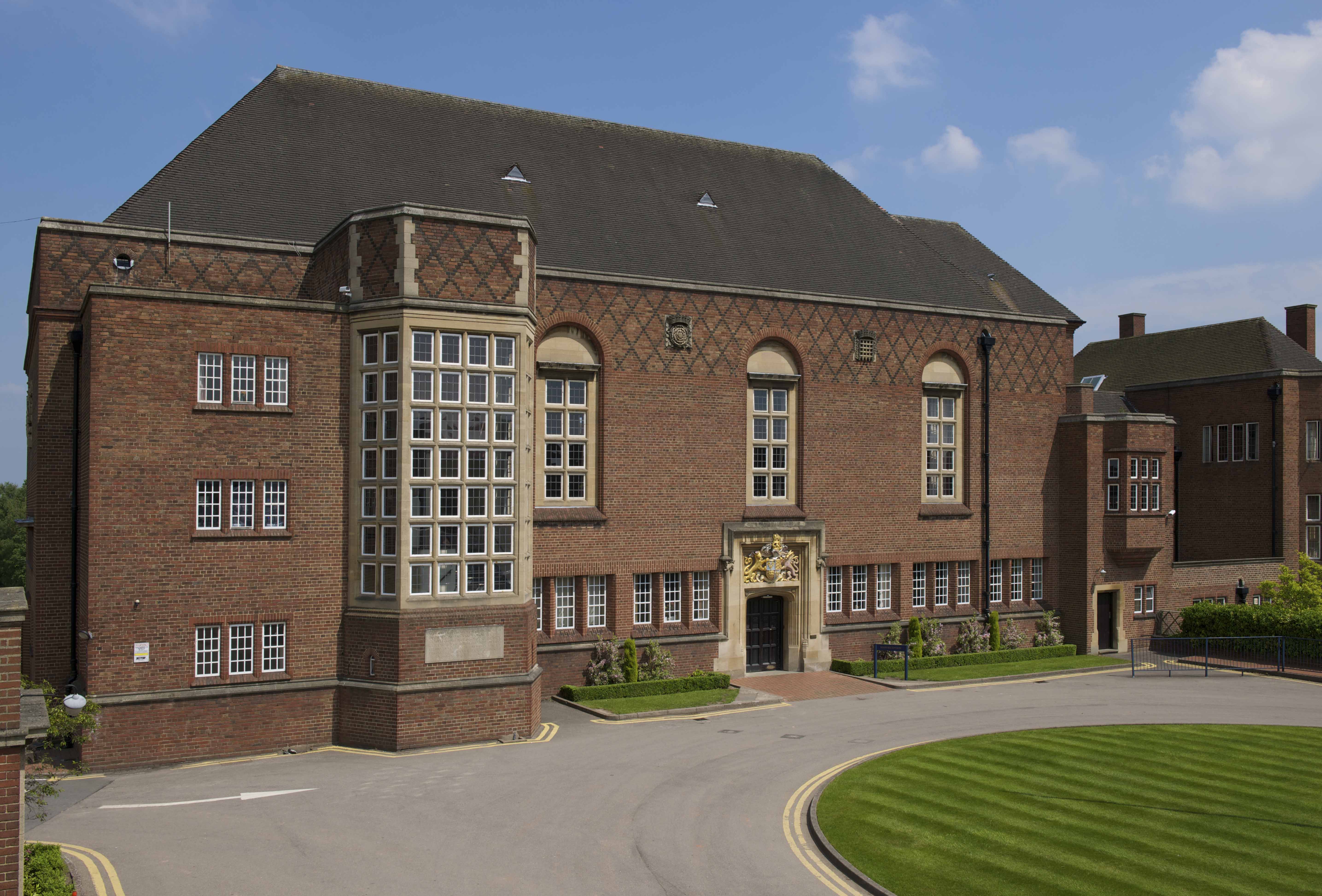 King Edward’s School Birmingham announces that Dr Mark Fenton will, by mutual agreement with the Governors, be leaving the school on 31 August to pursue other avenues.

A search for a new Chief Master has already commenced.

Mark Fenton commented: “It has been a great privilege to be Chief Master of King Edward’s. After 17 years of headship, it is the right time for me to pursue other avenues. I wish the School and its pupils continued success for the future.”

Tim Clarke, Chair of Governors, said: “I would like to thank Dr Fenton for his contribution to the School and wish him well for the future. During his time as Chief Master, the School received the highest praise from the Independent School Inspectorate. As a result, Mr Phillips and the new Chief Master will be in a strong position to take the school forward to an ever more successful future. This is an exciting time for Birmingham and King Edward’s School will continue to be at the heart of this great city, as it has been since 1552.”