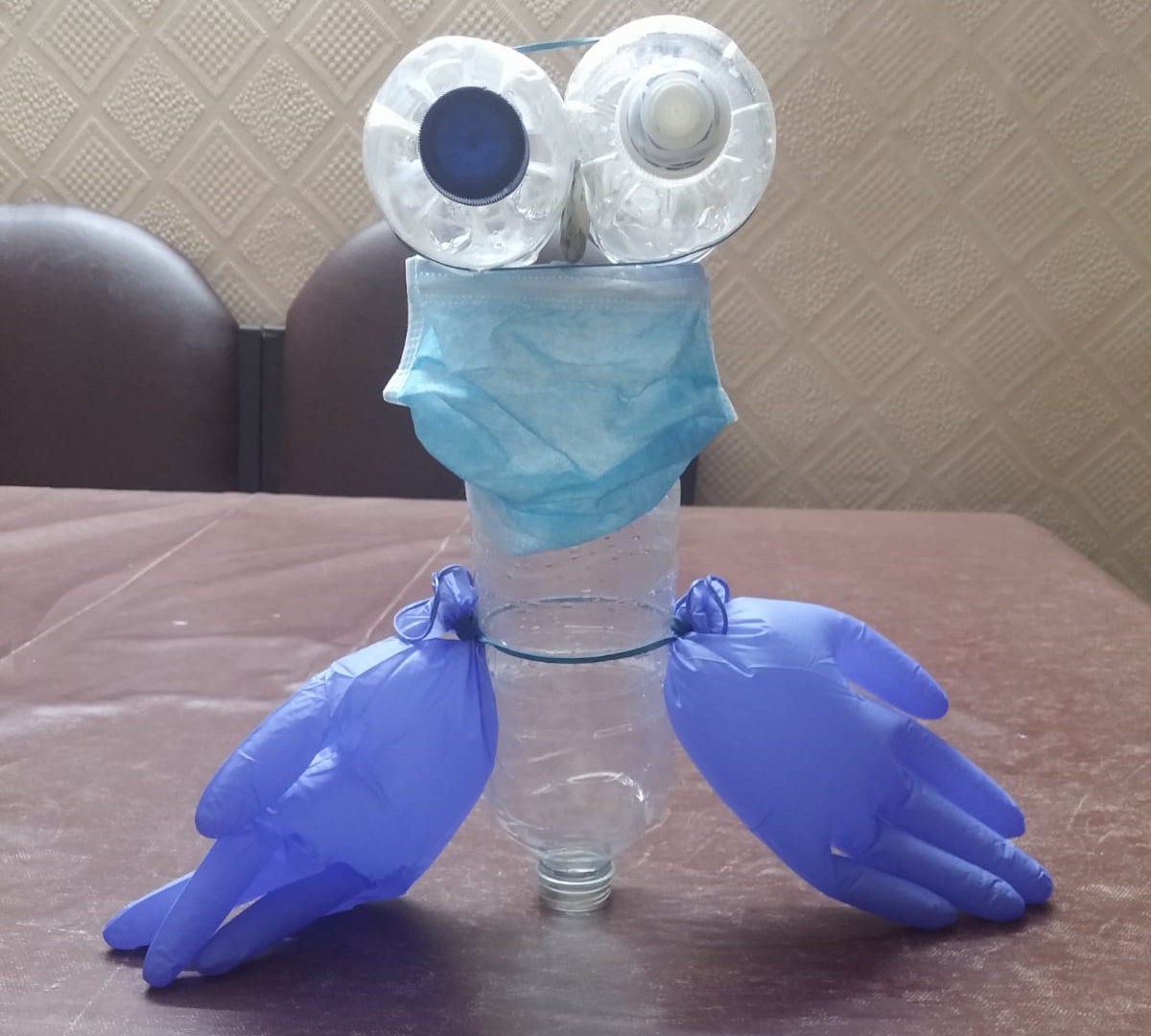 “A staggering eight million tonnes of plastic end up in the world’s oceans every year”, so states the UN environment website specifically dedicated to plastic waste. This is a figure which is difficult to conceptualise, so consider this fact instead: by 2050, at current rates, there will be more plastic in the ocean than fish. The world’s oceans cover ⅔ of its surface, and yet plastic pollution is pervasive throughout their vastness, found even in the depths of the Marianas Trench. Moreover, plastic never goes away. The properties which make it so useful to us normally – durability and resistance to degradation – are reversed when it becomes a pollutant; plastics never entirely breakdown, just becoming smaller and smaller, until they are microplastics, which bioaccumulate and magnify. In fact, plastic pollution kills 100,000 marine mammals and turtles and one million seabirds annually. This truly is a global problem, one that will affect the world our children will inhabit, and not one that we can claim ignorance absolves us of.

As we learn in Environmental Systems and Societies, there are three tiers of pollution management strategies. The first of these, the most effective – but maybe the hardest – is to alter human activity. It seems blindingly obvious, but if we want to combat the issue of plastic pollution, we need to recognise the effect that individual consumption has. Only 9% of plastic waste has ever been recycled, and the caps of single-use plastic bottles populate and degrade our natural environment. Realising the plastic waste that we all create, often without thinking, is the first step in the cycle. The next is to take action. As individuals, our impact can be relatively small, but if we act in solidarity with one another, we can do something with real effect. It is our hope that by writing this article, and spreading awareness, we might inspire some people to cut back themselves. For these reasons, we created some sculptures of our own: 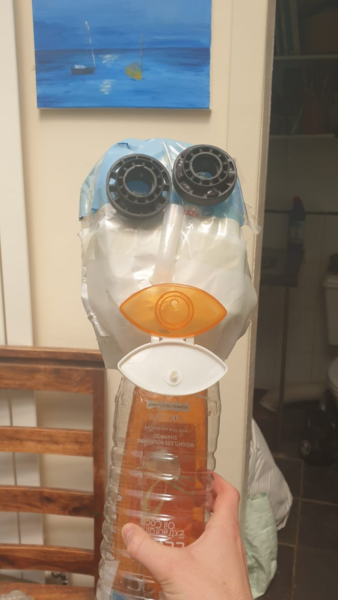 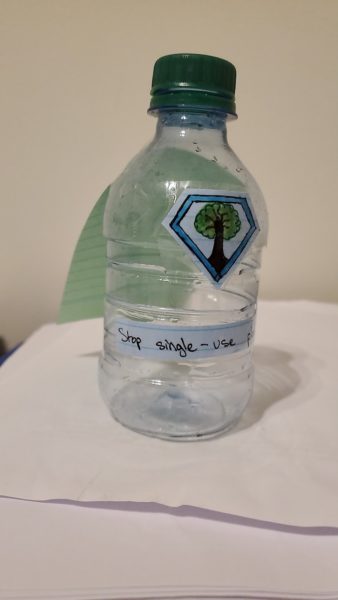 Obviously this is a complicated issue, but there are solutions that could be enforced: penalties for the usage of single use plastic bottles, perhaps by raising their prices, could reduce the number of plastic containers students and teachers purchase in the first place. Discouraging members of our school from purchasing bottles will reduce their consumption, and educating people, while making bottles more expensive, will help raise money for plastic awareness and/or collection programs. Other alternatives we could take include running a similar program to this but with the focus on other containers such as plastic bags (which are also a huge issue), or organising a clean up of an area ridden with plastic waste.

As part of our awareness campaign, we are encouraging people to create their own plastic sculptures from the waste they collect over a week. The best will have the honour of a feature in a future newsletter article.